On April 1, 2008, John Jørgensen took over the majority stake in Dan-Special A/S and now functions as the company's CEO.

Dan-Special was founded by John’s father, Bent Jørgensen, in 1981. Initially, the company was located in older premises, but shortly after Dan-Special A/S was able to move into more contemporary facilities and invest in new technology and more machinery. 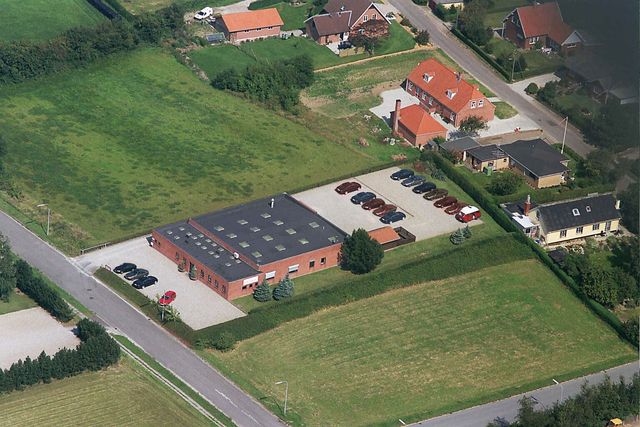